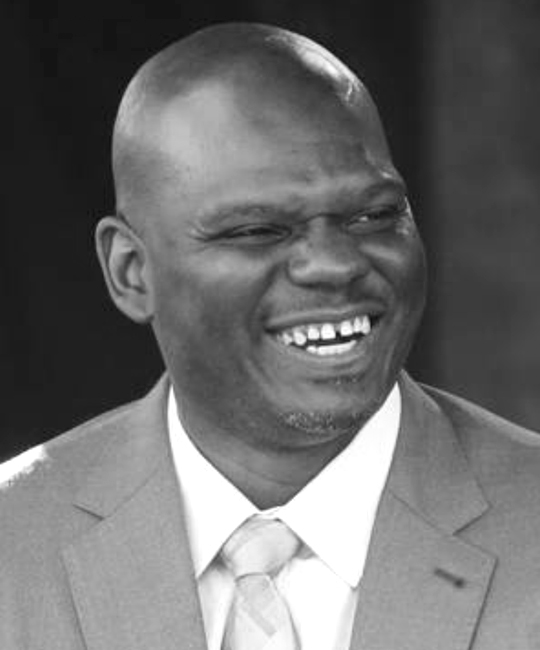 Mr. Mashburn, after an impressive collegiate and professional basketball career, has accomplished just that and achieved unparalleled success off the court as well. Rarely do you see a former NBA All-Star achieve success off the court that surpasses his vast accomplishments on the court. While fans were admiring his on the court achievements, very few were familiar with his extensive involvement in multi-industry operations. Furthermore, the Harlem, NY native received his Doctorate of Humanities from the University of Kentucky, honing his aptitudes as an entrepreneur, philanthropist, and corporate strategist.

Renowned for his work in media, sports and the entertainment sectors, Mashburn is a skilled leader who has assembled teams equipped for growth in finance, project management, insurance, waste management, real estate, hotel development, quick service restaurants, marketing, block chain and cryptocurrency. His business acumen extends to the financial and market analysis of auto dealerships and buy-sell negotiations at the domestic and international levels. Defined by core values of humility, integrity, and proficiency, Jamal’s strengths in capital formation and culture development ensure the success of his endeavors.

As an established business owner and operator, Mashburn’s current board seats include Revolution Global, All Scope, E-Coach, CounterPointe Sports, McClatchy Publishing Co., and the American Hotel & Lodging Association. As a resident of Miami Beach, Florida, Mashburn is also on the board of Endeavor Miami where he provides leadership to empower and accelerate the growth of high impact entrepreneurs in the technology space. Mashburn also served on the Board of the National Forest Foundation and on the Advisory Board of the Central Bank & Trust Company in Lexington, KY.

Mr. Mashburn is a civic minded leader who believes in giving back. Prior to signing his first professional basketball contract in 1993, Jamal began his philanthropic efforts endowing the Mashburn Scholarship Fund at the University of Kentucky. Mashburn is also a founding member, officer and director of the MAP Foundation and Mashburn Family Foundation, two initiatives designed to empower at risk kids by providing scholarships and mentoring.

At the close of the 2006 NBA season, Jamal Mashburn officially retired from professional basketball after 13 stellar years. Mr. Mashburn has become an invaluable thought leader, strategist, and speaker for Fortune 500 companies and their audiences. A consummate professional, Mashburn combines affable charm, tenacity, and a team-first attitude to ensure the success of the business enterprises served by Tur.