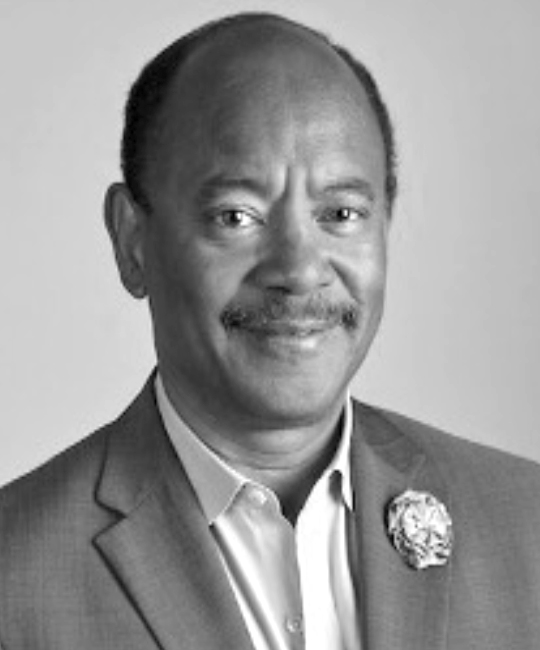 Mr. Youngblood is widely recognized as one of the nation’s exceptional business and thought leaders. A mentor to numerous outstanding business and political leaders, Kneeland has impacted business and communities through his unrelenting commitment to elevating others to excellence. Mr. Youngblood, a longstanding friend with Richard M. Daley, is the Founding Partner of Pharos Capital Group. Mr. Youngblood is Chairman and CEO of the Firm and responsible for overall firm strategy. Mr. Youngblood is a member of the investment committees of Pharos' funds and currently serves on the boards of Egenera, EBS, Reel FX, and TotalTrax.

Mr. Youngblood was chairman of the American Beacon Funds, a $30 billion mutual fund company, managed by American Beacon Advisors, a $65 billion investment affiliate of American Airlines. He was a director of Starwood Hotels and Lodging, one of the largest hotel companies in the world with more than 725 properties in 80 countries and 120,000 employees. He also served on the board of directors of Gap Inc., Burger King and the $3 Billion Dallas Employee Retirement System. He was a former director of the U.S. Enrichment Corporation, a global energy services company taken public in 1998 in a $1.4 billion initial public offering in the largest U.S. government privatization since Conrail. He served as a Presidential appointee with Senate confirmation in his role on the Board. He currently serves on the board of Scientific Games Corporation, TPG PACE Holdings, and Mallinckrodt Pharmaceuticals, a UK based company, listed on the New York Stock Exchange.

Mr. Youngblood is a member of the Council on Foreign Relations and graduated from Princeton University with an A.B. in Politics / Science in Human Affairs and earned an M.D. degree from the University of Texas, Southwestern Medical School. Mr. Youngblood is based out of the firm’s Dallas office.